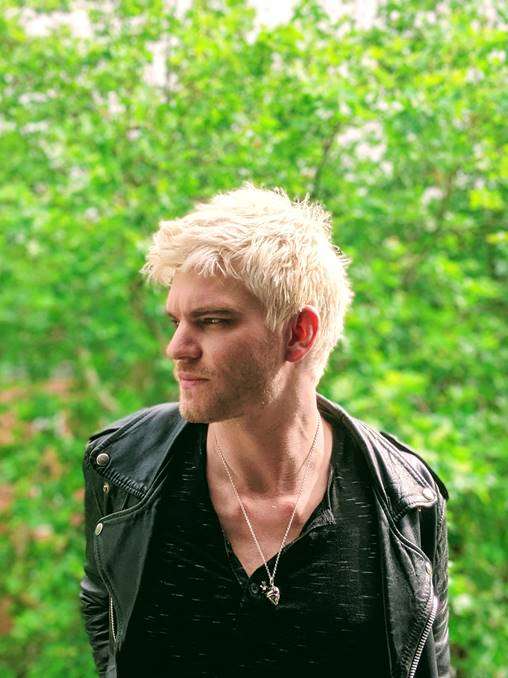 James is a fresh face on the DJ circuit but, is no stranger to music performance. Having toured around the world as the drummer of critically acclaimed rock band Tigercub (championed by BBC Radio 1's Annie Mac and Zane Lowe) and currently touring as the synth player for Blood Red Shoes, James knows how to get a room bumpin'.

By playing a choice selection of modern future classics, the golden era of 00's hip hop and R&B, anthems from the 80s, upbeat Motown, and 60s bangers he'll light a fire on the dance floor. The M.O is positive vibes.

He also really likes Negronis if you're in for making requests.